Pastor Petermann graduated from Wisconsin Lutheran Seminary in Mequon, WI in 1986.  His first call into the ministry was to be Assistant to the Dean and instructor at Dr. Martin Luther College in New Ulm, MN.  After serving there for three years, he was called in 1989 to develop a new mission congregation in Rochester, MN.  He spent seven years in Rochester serving a congregation now known as Christ Our Rock Lutheran Church in Rochester.  In 1996 he was called to St. Paul Lutheran Church in Amherst, NH.  He spent 16 years serving this congregation in New England.  While serving St. Paul, he was also elected as the president of the North Atlantic District of the WELS and served in that position from 2004-2012.  In 2012 he was called to be President of Michigan Lutheran Seminary, a preparatory school (high school level) of the WELS in Saginaw, MI.  He served there until 2018 when he was called to be pastor of Zion.

Pastor Petermann loves to exercise, ride his bike, play guitar, do woodworking, work on his cars, fish, sing and other hobbies.  He is a Packer fan, Patriots fan and, who knows, he may become a Rams or Chargers fan.  He loves to share Jesus and hopes to get to know you someday too. 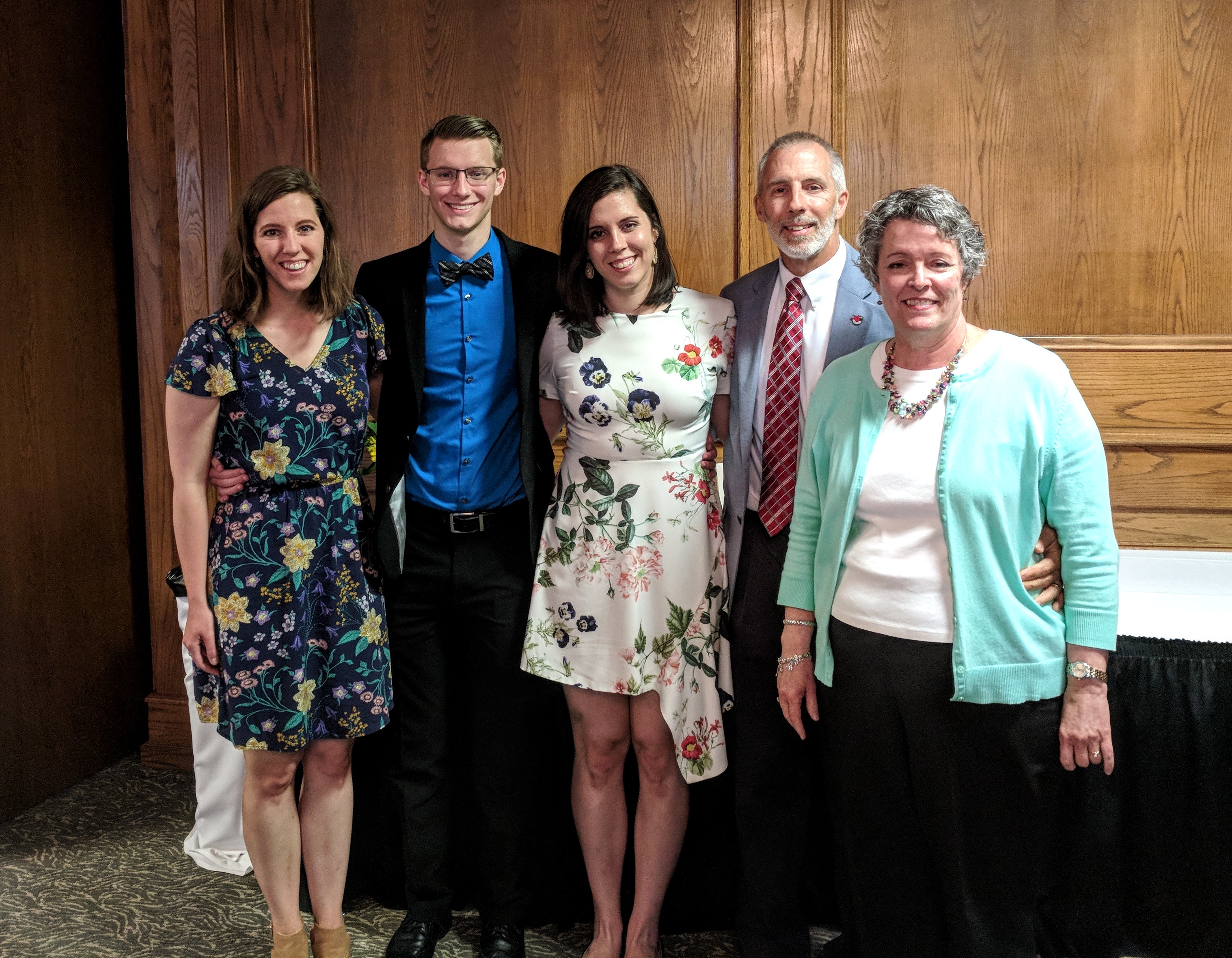